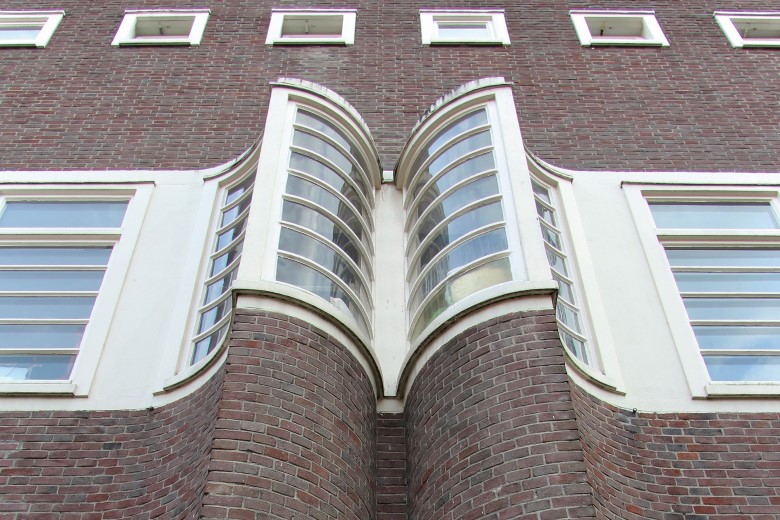 Public Works and the Amsterdam School

The Public Works Department was the municipal service that, between 1856 and 1980, determined the appearance of Amsterdam to a great extent. Bridges, street furniture, government buildings, school buildings, bathhouses and tram depots were all commissioned by the municipality of Amsterdam.

The industrialisation of Amsterdam in the second half of the nineteenth century resulted in the migration of many farmworkers to the city, to work in the factories. The city needed to expand: new neighbourhoods with buildings, bridges and street furniture had to be constructed. From 1910 onwards, the Public Works Department decided for aesthetic reasons to employ a number of young architects to come up with the designs.

Many of the architects who worked for the department between 1915 and 1935 would later make a name for themselves within the Amsterdam School movement, among whom Michel de Klerk, Piet Kramer and Joan van der Meij. These architects produced beautiful designs for buildings which often came with exceptional interiors and sculptural work. They also devoted a great deal of attention to the design of bridges and street furniture. These remarkable Public Works can still be admired throughout the city of Amsterdam.

The exhibition shows the most beautiful pictures of this type of architecture and art. Also original artworks and drawings of the important Public Works architects will be on view.