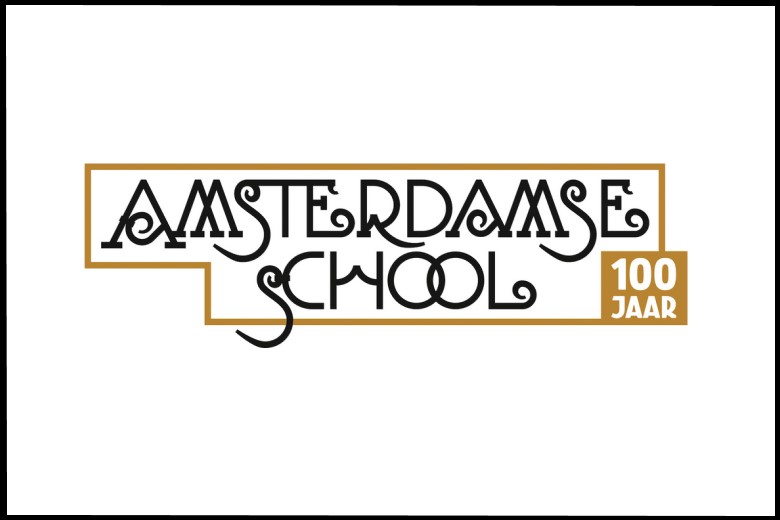 In 2016 we celebrate a hundred years of Amsterdam School!

In the early 20th century, Amsterdam is a hive of creativity. Young designers, artists, architects together with politicians and trade union leaders challenge the establishment in pursuit of a shared goal: to build a better society. The result is an explosion of energy, creativity, new forms and materials. With the completion of the Scheepvaarthuis or Shipping House in 1916, the movement gains its name: the Amsterdam School. In the years that follow, architects and designers receive numerous commissions, particularly from housing federations, which are also striving to create a better future and better housing for the working classes. The social housing projects designed by the Amsterdam School rank among the highpoints of Dutch architecture and can be admired throughout the city. Now, 100 years later, Amsterdam is celebrating the centenary of this remarkable movement with an exciting program events and activities to turn 2016 into The Year of the Amsterdam School.