Gaudí and the Amsterdam School

The exhibition, with beautiful, imaginative objects designed by the Catalan architect and models of his most famous buildings, like casa Battló and the Sagrada Família, will highlight the many similarities between Gaudí and the Amsterdam School. Starting on October 2nd, the organic art and architecture of the world-famous architect will be celebrated at Museum Het Schip for half a year. Within the waving walls of The Ship, the workers’ palace of the Amsterdam School, visitors will be taken on a journey to colourful Barcelona while becoming acquainted with the fantastical world of Gaudí. His love for craftsmanship, inspiration from nature and use of geometrical constructions bear a strong resemblance to the features of the Amsterdam School. During turbulent times in which industrial production and trade unions were on the rise, Gaudí and the Dutch Amsterdam School architects both constructed buildings that broke with tradition. In doing so, they restored timeless beauty in the dreary city slums.

In collaboration with Aurea Cultura i Art from Barcelona, Museum Het Schip brings some unique Spanish objects to Amsterdam: not only models of well-known buildings like Casa Battló and the Sagrada Família, but also interior furnishings that Gaudí designed alongside with them. Among the objects that will be included in the exhibition are the original wooden doors and ergonomic door handles of Casa Battló, the colourful mosaics of Park Güell and the geometric floor tiles of La Pedrera. The diverse designs of Gaudí will be presented as a total work of art, in which nature plays an important part. The Catalan architect was inspired by everything around him that flourished and blossomed. Case in point are the iron palm leaf that was part of a fence and tiles painted with flowers, both made for Casa Vicens. The exhibition will also pay attention to the architect’s technical ingenuity, with one of his hanging chain models on display on which he based the leaning columns of the Sagrada Família.

Gaudí’s social ideals will also be highlighted in the exhibition. His first realized design, commissioned by a worker cooperative from Mataró, consisted of a hall for cotton bleaching, workers’ housing and a casino. The figurehead of the cooperative, a bronze bee, will be shown outside of Spain for the first time. The designs for Mataró are a surprising discovery that places the Catalan architect, who is mostly known for the urban mansions that he designed for the rich bourgeoisie of Barcelona, closer to the socialist ideals of the Amsterdam School architects.

Museum Het Schip organizes a range of activities related to the exhibition Gaudí and the Amsterdam School, including an educational programme for children, lectures, a catalogue, a concert in collaboration with the Royal Concertgebouw Orchestra and Gaudí bus tours along organic façades in Amsterdam. 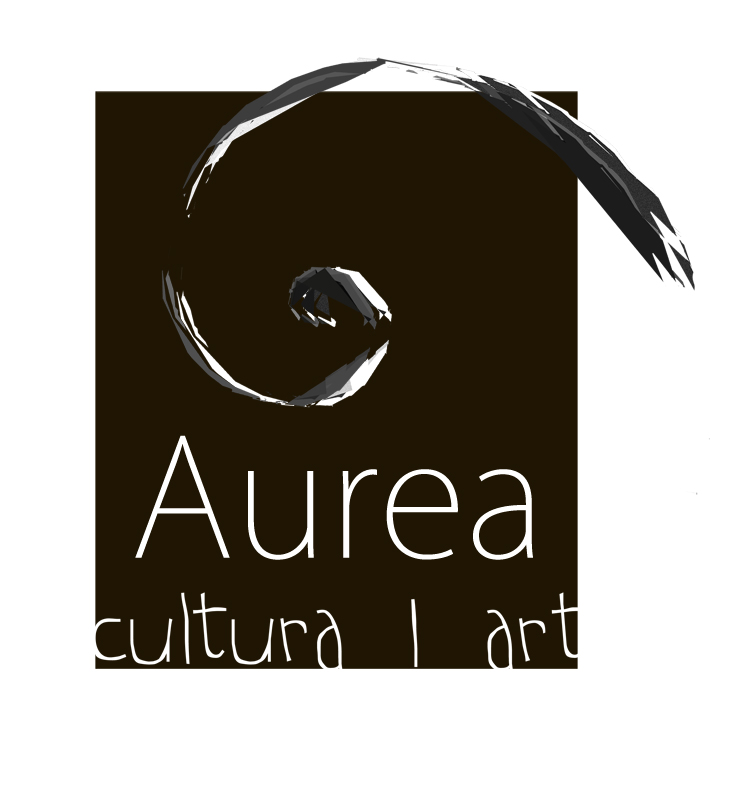