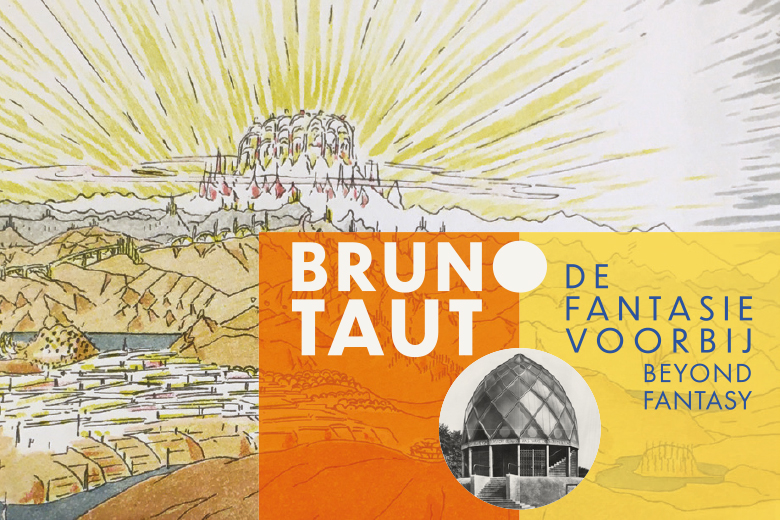 From 6 March 2020 to 29 August 2021, Museum Het Schip presents ‘Bruno Taut: Beyond Fantasy’. In this inspiring exhibition and extensive theme-based program, the visitor is introduced to the wonderful and colorful world of this creative and influential architect, urban planner and ‘total artist’ who lived and worked in Germany, Japan and Turkey, and who had a special connection with the Netherlands.

In the Netherlands we know Bruno Taut (1880-1938) perhaps best because of the colorful Regenboogbuurt in Almere; an homage to the great German architect and urban planner who was responsible for similar pioneering, colorful workers’ neighborhoods and cities at the beginning of the twentieth century, such as the famous Gartenstadt Falkenberg in Berlin and the colorful housing project Reform in Magdeburg. The influence of this creative key figure of the German avant-garde, who was inspired by nature, is world renowned and immense to this day. Four working-class neighborhoods that he designed during his German period are now listed as UNESCO World Heritage Sites. After the big fire in the Parliament building (Reichstag) in 1933, Taut had to flee from the National Socialists and ended up in Japan by way of Russia.

The beautiful utilitarian objects he made from natural materials were, and still are, a great source of inspiration for the then and current generation of top Japanese architects. For example, the world-renowned Kengo Kuma regards him as his greatest inspiration. Also, in Turkey, where he spent his last years, Taut left his characteristic marks. There, he was employed by President Kemal Atatürk, taught at the art academy, and designed impressive monuments and buildings.

In ‘Bruno Taut: Beyond Fantasy’, all these facets and much more are discussed. Famously innovative buildings and neighborhoods, such as Cologne’s Glashaus Pavillon, the Hufeisensiedlung and Onkel Toms Hütte in Berlin, can be admired through international loans, maquettes, photographs and construction drawings, as well as many interior elements and other paraphernalia. Taut was a ‘total artist’ who also drew, designed stage-sets, and wrote scenarios for film and theatre. This aspect is also discussed in the exhibition, as well as his bond with the Netherlands. Taut was, after all, a great admirer of both the De Stijl and Amsterdam School movements, and especially of Michel de Klerk, the architect of Museum Het Schip. This museum is therefore the perfect location for this inspiring exhibition.

Curator Nadia Abdelkaui takes you through the exhibition. 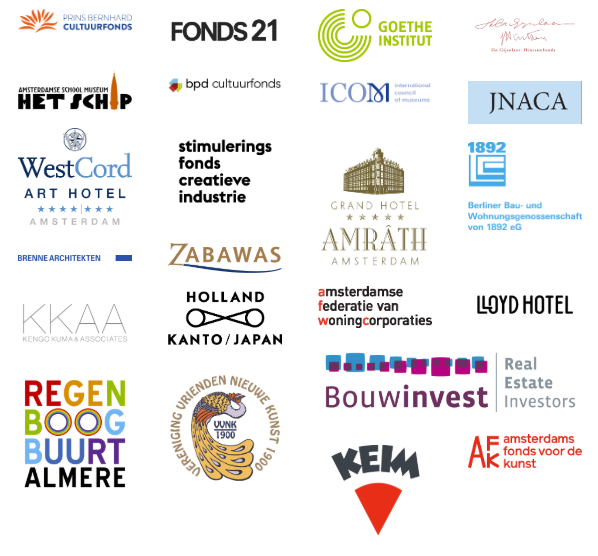 ...with special thanks to