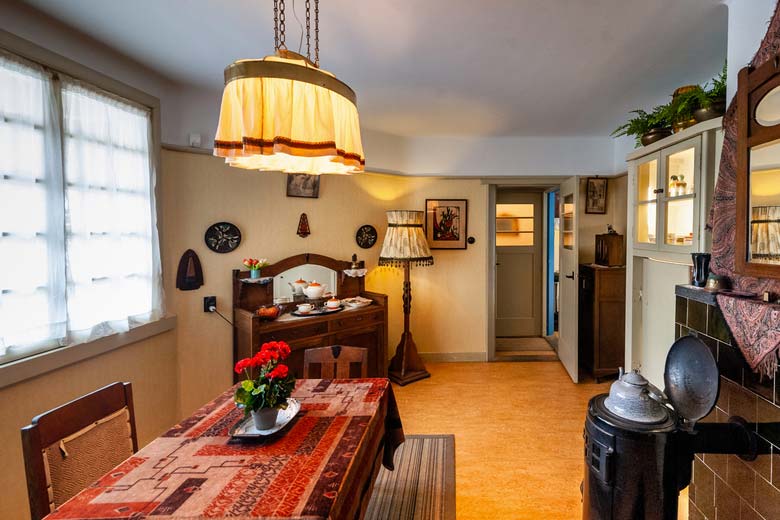 The daily tour of the museum visits a nineteenth century slum dwelling, the beautiful postoffice designed by Michel de Klerk and our museum appartement.

The Netherlands is famous for its Housing Act – it was the first country to pass such legislation. It was more than necessary at the time, because the cities were flooding with workers who came from rural areas and settled in the slums of the city centre. Here, whole families lived in a single room and the streets were narrow, preventing daylight and fresh air from coming in. Unhygienic living conditions caused diseases to spread.

A container in the courtyard of Museum The Ship contains a full-size replica of a slum dwelling (16 square meters) to give insight into what it was like to live here. Through the eyes of the occupants of the slum dwelling (a family with seven children), one can experience the history and urgency of social housing in the Netherlands. Additionally, an educational programme has been developed for both primary and secondary schools.

De Klerk did not design only the facades of The Ship and the houses, but also the interior of the post office, including the stained glass and the clock on the wall. The room is truly astounding: where else would an arched, rectangular ceiling cover an irregular, trapezoid surface? Or would we find an otherwise open space cut in two by a row of gaping but prominent booths? The deep violet alongside the lavender, recaptured in the most recent restoration, is similarly remarkable. The care with which the post office was restored enables us to admire de Klerk's only fully preserved interior design in all it's glory. 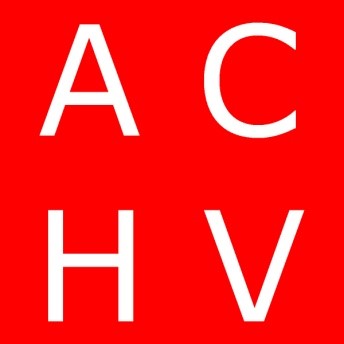 The working-class apartment of Museum The Ship, which has been restored to it's original state and furnished with working-class furniture from the 1920s, gives insight into what it was like to live in the Ship when it was just built.

It’s interesting to compare the 1920s working-class lifestyle to current ways of living. Even though the homes of the Ship greatly improved the living conditions of the workers at the time, this is less apparent in current times, in which the television and computer, but also the bathtub and sofa have become commonplace.